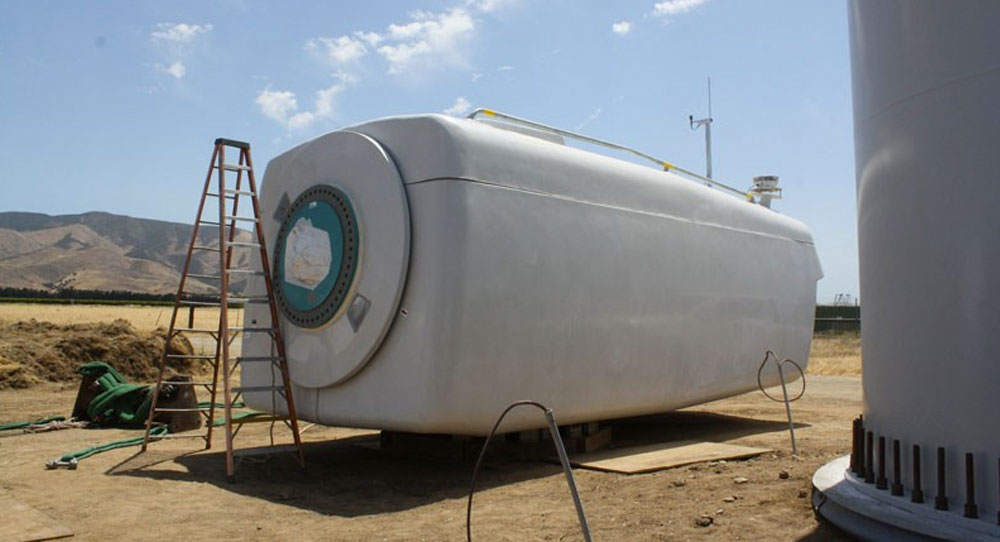 Two local state agencies are making the switch over to wind energy, Salinas Valley State Prison and the Correctional Training Facility, which are working with Foundation Windpower to bring the green resource to the facilities just outside of Soledad.

“It’s broadening our program for making the prison system more energy self sufficient and helping the State meet its goals for reducing greenhouse gas emissions,” said Bill Sessa, spokesman for the California Department of Corrections and Rehabilitation.

According to Sessa, the State has been generating solar energy through solar panels for many years at many of their facilities, such as Salinas Valley State Prison. The California Department of Corrections and Rehabilitation has also turned to environmentally advanced practices in its construction and maintenance work on the facilities.

“We had an opportunity in three prisons now to expand our portfolio of alternative energy to include wind turbines,” Sessa said. “We take environmental stewardship very seriously.”

“We expect to reduce our energy costs by $72 million over the next 20 years through solar energy,” Sessa said.

Correctional Training Facility (CTF) and Salinas Valley State Prison have a site agreement with Foundation Windpower, in which the prison facilities buy wind power that the turbines generate at a fixed rate over the next 20 years in exchange for the installation of the turbine. Neither the solar panels or the wind turbines are paid for by taxpayer dollars, Sessa said.

“Our goal is to make California the greenest prison system in the country,” he said.

According to Foundation Windpower EVP of Sales and Marketing Bob Lewis, the project took about two and a half months, during which the company worked on digging and pouring the foundation, performing on-site electrical work, turbine installation, electrical tie-in and commission.

The CTF wind turbine, located closer to Highway 101, is 427 feet tall with blades 165 feel long and will generate about 5,000 megawatt hours per year, or the equivalent of powering about 570 homes.